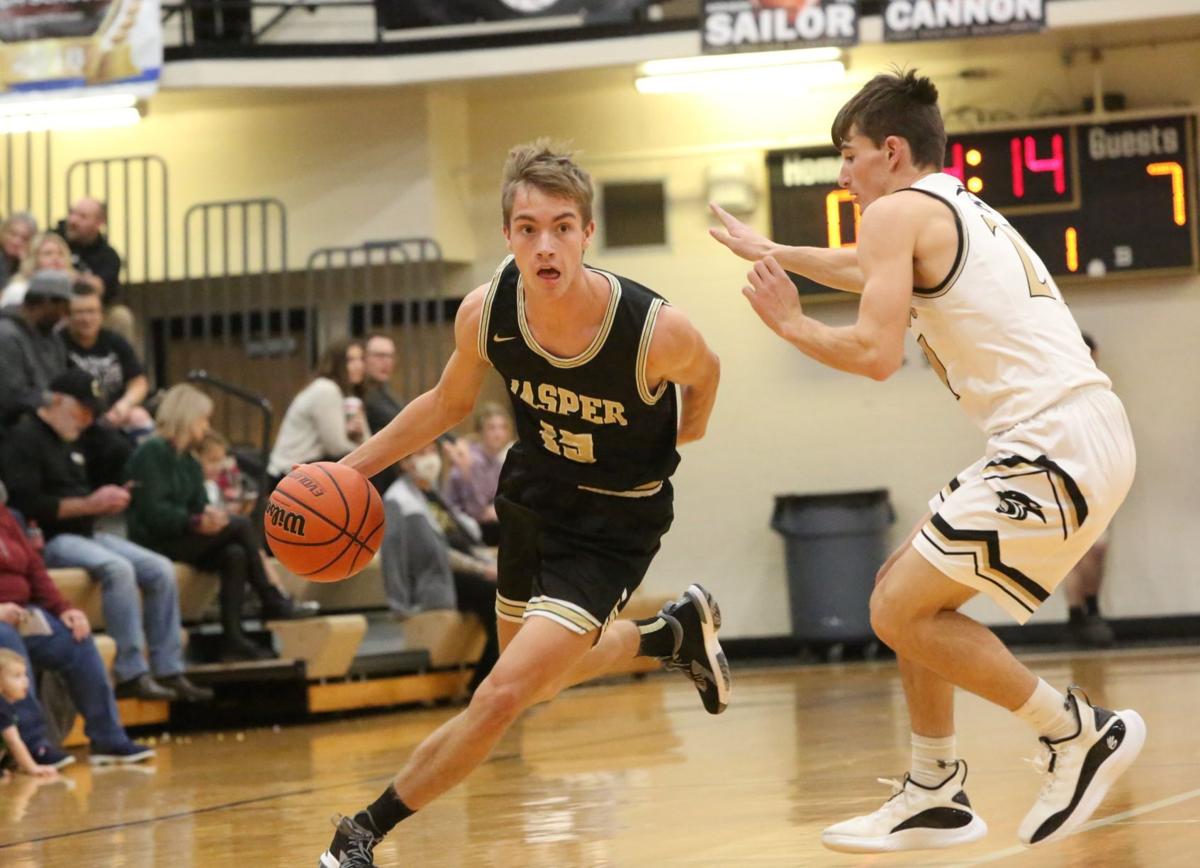 Jasper’s 9-2 start includes a seven-game winning streak. On this balanced squad five Cats are averaging nearly eight points a game, with junior Carter Mundy (15) leading the way with an average of 15.4 points per game. 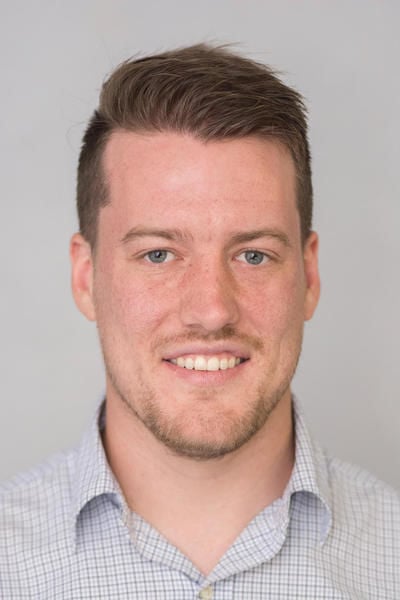 The five boys basketball teams in the Herald-coverage area have a semblance of their identity with March nearing.

It’s been a year of flux for several squads with cupboards having to be replenished. It has thrust veterans with little experience into key positions. For some, it’s incumbent for rising frosh-soph players to morph into linchpins.

I’ve seen all teams play at least twice, here’s what I’ve gleaned from a courtside view.

1. I had the chance to take in the best team in our coverage zone when the Cats won at Evansville Reitz and lost at Evansville North. At first glance, there’s a steady balance of big and little. Senior forwards/centers Connor Foley (Indiana University baseball oral commit) and Gus Heichlebech function as skilled trees in the paint. Foley’s footwork is bar none, he runs the floor well, has a signature spin to the baseline for buckets and can swat shots around the rim and outside. Heichlebech is the perfect complimentary piece on the opposite block. On the perimeter, junior Carter Mundy can fill it up quickly from all three levels. Junior Grant Young fills in as his running mate to further balance the attack — five players average nearly eight points.

2. Jasper (9-2) is off to a banner season for Herald teams. This record is eye-catching when you consider it’s coming on the heels of a 6-17 campaign. The pressing question is what’s the ceiling for this contingent? That hinges on health. The Cats were already down Isaac Day after the senior guard suffered an injury in football. I haven’t seen this team at anywhere close to 100% after senior guard Tanner Erny and senior forward Michael Buechler missed last week.

1. Area squads are filled with unique pieces. The Patriots (6-4) are a reigning two-time sectional winner. This year was supposed to function as a rebuild, or at least a time to figure out their makeup. The team lost seven seniors, including Blake Sisley to the University of Evansville. This version hasn’t stepped onto the hardwood with a mantra of playing for the future. There have been growing pains, but it hasn’t been shellshocked the handful of times I’ve seen them. The team struggled against North Harrison in the opener — a team that’s spent a lot of time in the 3A AP poll. The win against Crawford County wasn’t the prettiest. The flip side of the coin contains wins at Gibson Southern and 2A-No. 11 South Spencer.

2. Fielding a fresh-faced team very well may be a blessing in disguise. On one hand, established veterans like seniors JT Smallwood, Owen Vinson and Alex Schaeffer can show the young bucks, freshman Trent Sisley, freshman Hunter Meredith and sophomore Jesse Weatherholt the intricacies of varsity ball. In most circumstances, the latter two would be saddled to the bench, not this year. With Sisley, an Indiana University and Purdue University recruit, he can make mistakes with fellow underclassmen and mature into their roles in unison.

1. The Raiders are another example of talent moving on after a program-changing run — semi-state finalist. There’s a lone starter left — senior Carter Whitehead. A serious rebuild was likely, but that hasn’t deterred the fill-ins with their blue-collar mentality. Four freshly-minted starters have made significant progress since the season uncorked.

2. It’s unprecedented how tooth-and-nail 2021-22 has been for Southridge (6-6). It’s slugged through seven one-score games — seven games decided by one possession or in an extra session. The Raiders are 3-4 in such games. That’s respectable considering how little late-game experience this squad boasts. The upward trend is the team has gone 2-1 in recent tight games. The Raiders are scoring 46.2 points a game and allowing 47.8.

1. The jury is still out on who ranks behind Jasper in Dubois County. Forest Park (3-5) will play at Southridge on Jan. 28 and 10 days later the Rangers make up their contest with Northeast Dubois. Forest Park has shown a reliance on senior Drew Howard finishing in transition. His running mate has been sophomore Reid Howard, his brother. Drew has 1,214 career points, 250 shy of the school record.

2. The atmosphere at Buechler Arena is a must-see experience. The town of Ferdinand creates a trademark Hoosier State feel in a packed, decent-sized gym. The squad has posted a 3-1 mark there. The lone loss came to 1A-No.4 Loogootee by a lone point. Forest Park came into the year having won 80% of home tilts.

1. Dubois (3-8) plays a much tougher slate than I knew coming in. Its Blue Chip Conference is stocked with top-10 Class 1A mainstays, No. 4 Loogootee and No. 8 Barr-Reeve. Against Barr-Reeve, the Jeeps took it to them in the opening half. Their non-conference slate included 1A-No. 1 North Daviess and Orleans in the Baird Holiday Classic.

2. The backcourt tandem of junior Ty Kalb and senior Colby Pieper puts defenses on their heels. Kalb has an instinct for threading the needle and shifting the attack to open up uncontested 3s. With another year to enhance his basketball IQ, he’ll acquire more skills. Pieper fits the bill of a lanky wing prototype. He is sneaky quick slashing to the rim and makes the defense extend to the arc with his shot-making ability. His inside-outside game wards off settling for low-percentage looks.