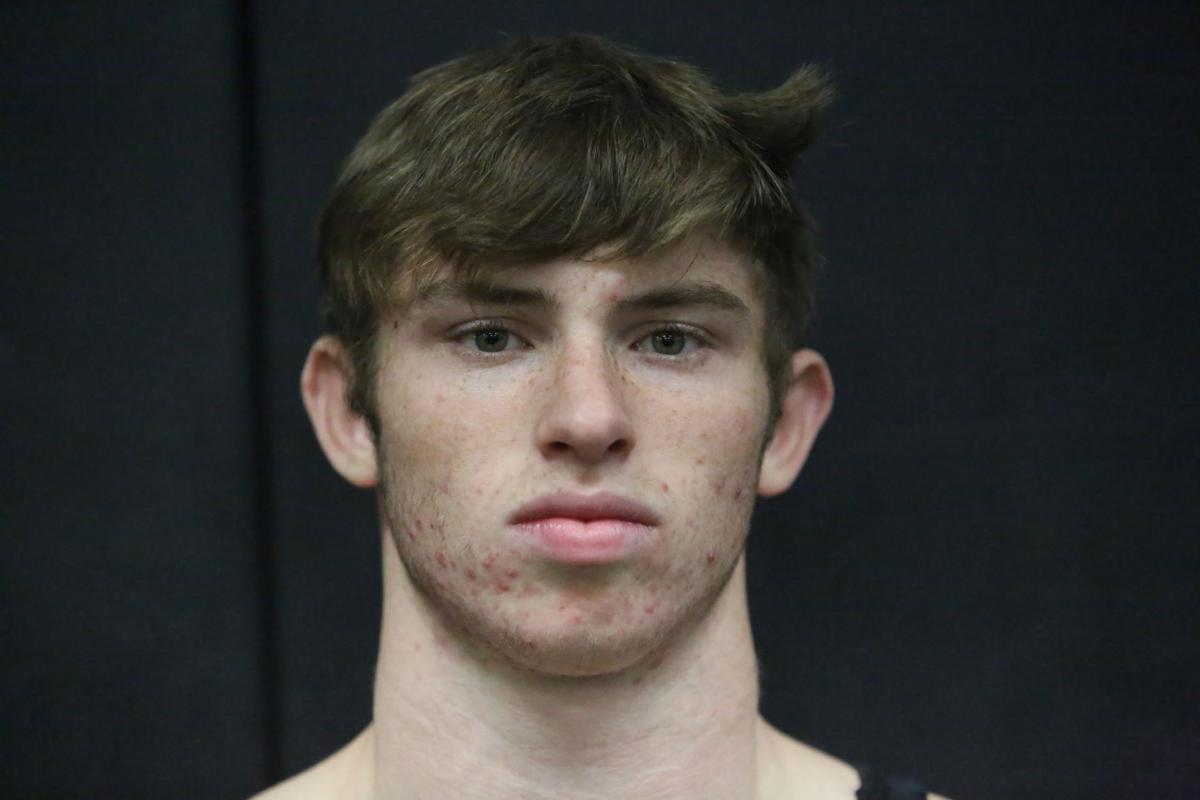 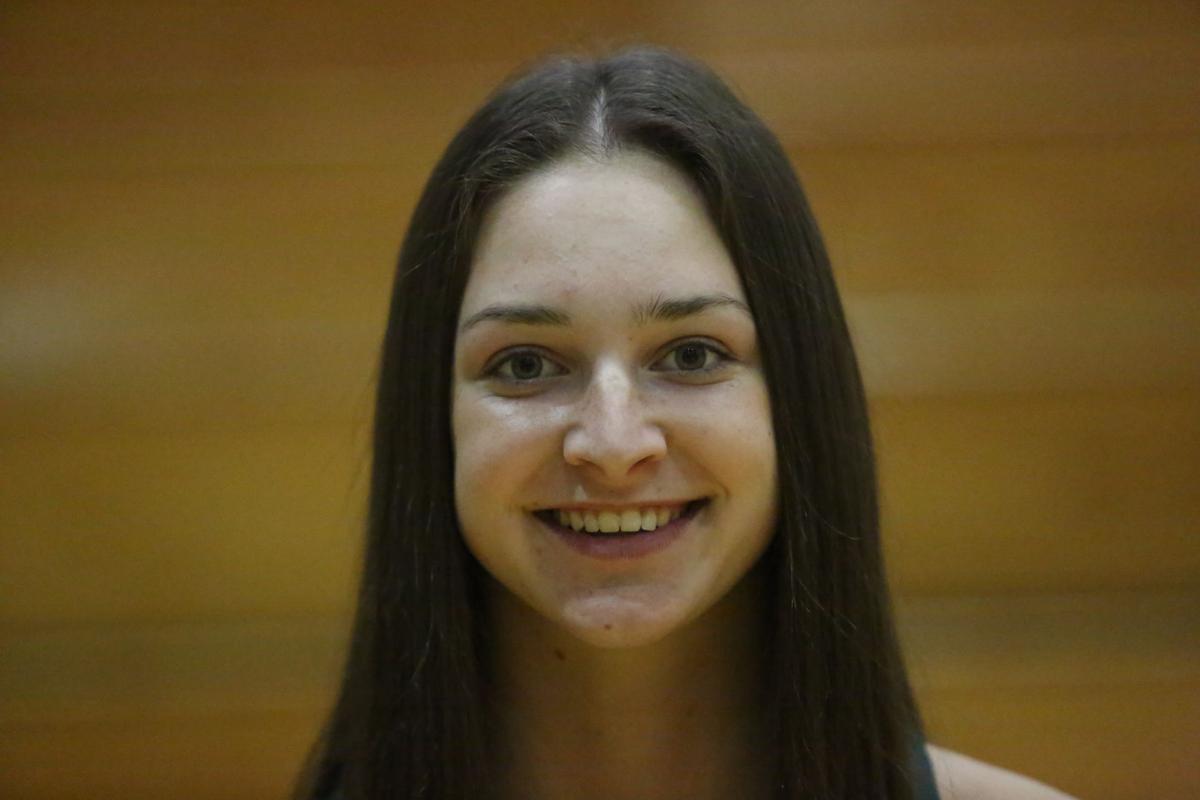 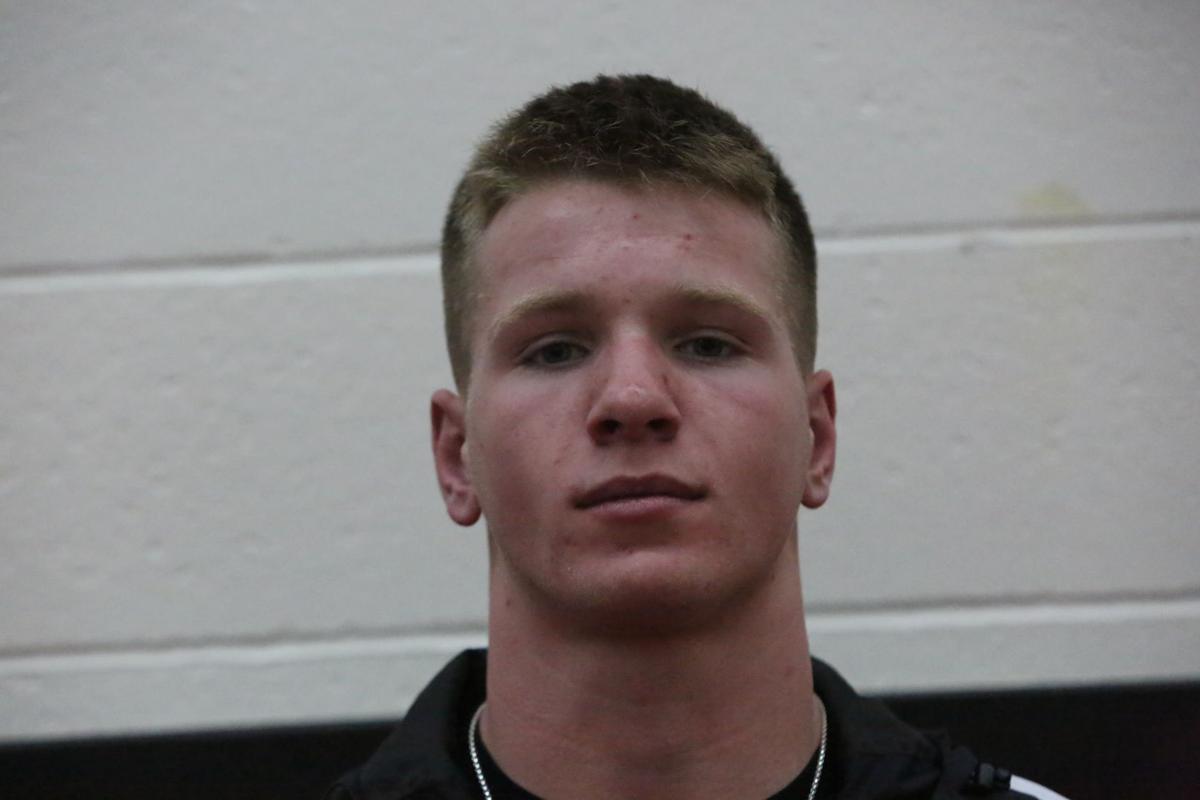 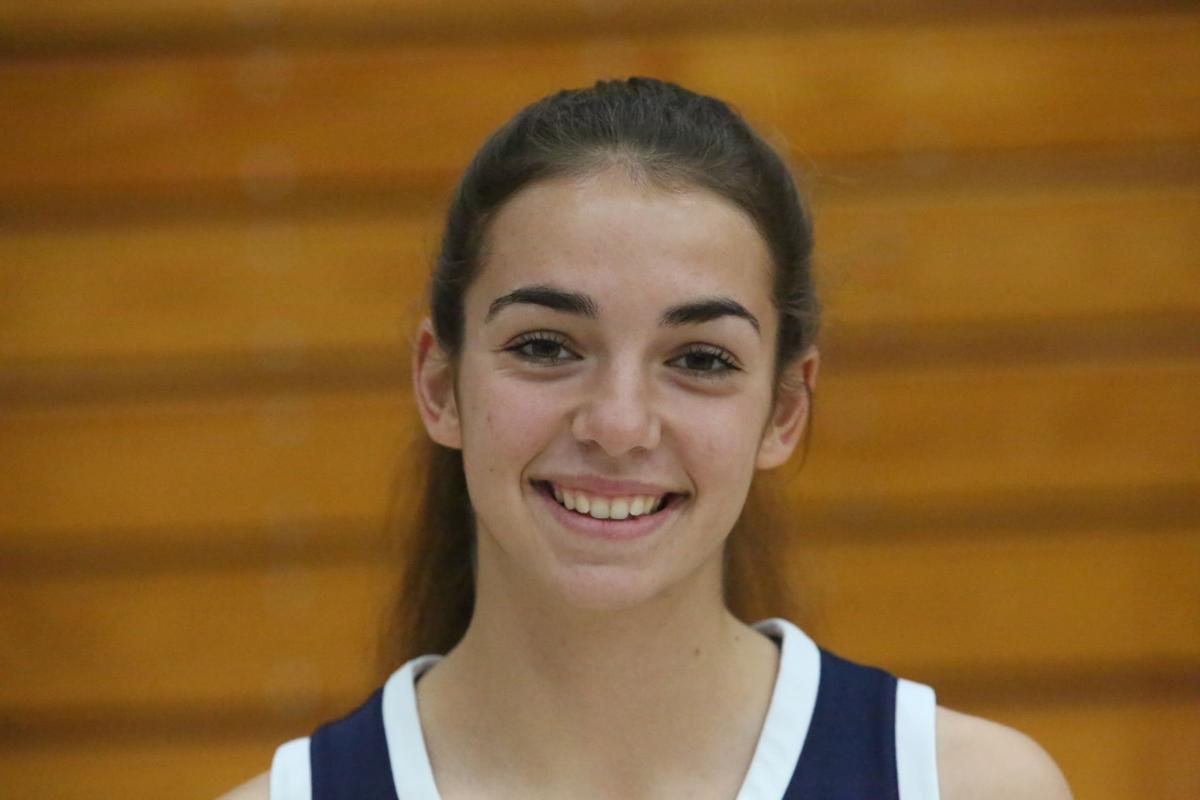 Here’s a recap of an action packed weekend featuring our teams.

Anderson County Invite: Jasper went to Kentucky on Saturday, had to forfeit some classes due to sickness, but still won with 181 team points. Some of Jasper’s upperclassmen brought the goods, as senior Cale Schmitt won first place in the 144-pound class, fellow senior Ian Giesler in the 150 and another senior, Ashton Schuetter, claimed victory in the 215. Junior Jeb Prechtel also finished in first with a perfect 4-0 record in the 157-pound class.

The Wildcats are set to next be back in action Thursday evening at home against Heritage Hills.

Team State Duals: Southridge finished in 10th place out of 12 teams Saturday at Martinsville at the Indiana High School Wrestling Coaches Association Team State Duals. Going a perfect 3-0 on the day were sophomore Cameron Fogle in the 106-pound class, junior Reid Schroeder in the 195 and fellow junior Eric Vanegas in the 220. Junior Xavier Horton finished 2-0 in the 132-pound class.

The Raiders are scheduled to return to the mat today at Heritage Hills.

Old Capitol Classic: Heritage Hills finished in third place out of nine teams Saturday. The Patriots did not field any individual champions, but did have six runner-up finishes on the day. Sophomore Garrett Forler came in second in the 120-pound class, freshman Alex Smith in the 145, junior Brendan Chew in the 152, sophomore Braxton Schaefer in the 182, senior Ross Tempel in the 195 and junior Brody Ford in the 220.

Forest Park 58, Perry Central 34: After enduring a five-game skid, the Rangers (3-5) have now won back-to-back games after their win Saturday against the Commodores. Leading the way for Forest Park were the Howard brothers. Senior Drew finished with a game-high 17 points, while sophomore Reid dropped 14.

Forest Park hopes to make it three in a row on Friday at Pocket Athletic Conference rival South Spencer.

They’re set to go for their third win in a row today at Corydon Central.

Senior Hadley Lytton and sophomore Rylie Schipp both scored 13 points, but three players fouled out for Heritage Hills. The Pats will try to get back in the win column today at home against North Posey.