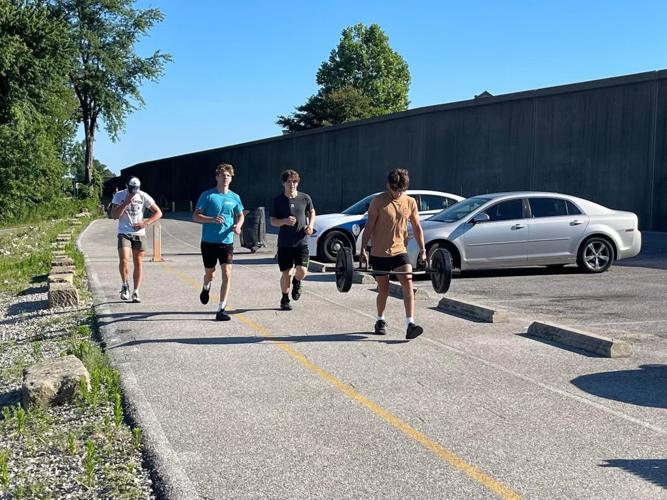 This club lasts for about a month, and head coach Malin Webb got the chance to learn a lot about his new team. 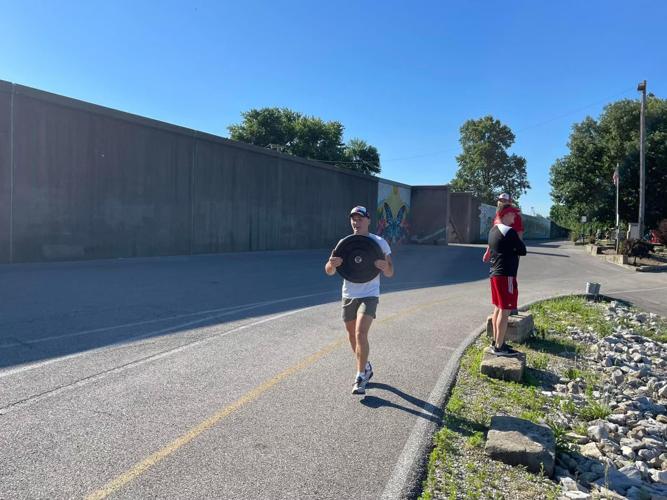 This club lasts for about a month, and head coach Malin Webb got the chance to learn a lot about his new team.

TELL CITY — For first-year Tell City head football coach Malin Webb, he started off his tenure by helping put together The breakfast club this season. For Tell City, it is a way to get good workouts in and have fun but this year it is Webb’s chance to look at the roster as a head coach.

The breakfast club, to start out, is more or less a stretch of competitions that took place from May 31 to June 23. That give or take is a month, and Webb explained what the staff looks for and the environment they want to cultivate at this club.

“The breakfast club is basically a competition every single day,” Webb said. “Kids are put into four different teams and we have about four teams of 20 kids… The captains, they make sure the younger kids are getting there. They make sure when they are drafting their teams, they want to make sure they draft athletes and kids who help in the strength competitions… It is just a way to engage in competition and make the month of June fun.”

Webb, in his first off-season as the head coach describes the breakfast club in his first year as an opportunity to really learn about his locker room. For example, they got to see different athletes show leadership, or go the extra mile to help someone. That according to Webb can be encouraging.

“As a staff we got to see kids work consistently,” Webb said. “We had great numbers all throughout the month. One of the biggest things that we learned about this group, was in the military run, and we had kids sprinting the entire two miles down and then going back to get the other kids. There is a lot of leadership. It is coming from every single grade.”

The breakfast club helps that leadership as Webb describes that some groups of kids would not interact with each other as much if they were not in a certain team for breakfast club. These are activities according to Webb that are very difficult, and he looks at this team as mentally tough because of it.

“We have a very mentally tough group of kids this year,” Webb said. “They embrace things that are difficult. We are going to be one of those teams that overcome adversity on Friday nights.”

Another factor that the breakfast club allows for Webb is to see all defensive and offensive players. In the past, Webb focused on offense and specifically the development of quarterbacks. Now, he is much more hands-on with all aspects of the team with the offense, defense, and special teams.

“I have been coaching a lot of positions as we are waiting on some of our coaches to be approved by the school board,” Webb said. “I look at things from a different perspective as now being a head coach I want to make sure I spread the wealth by getting the guys they need offensively and defensively.”