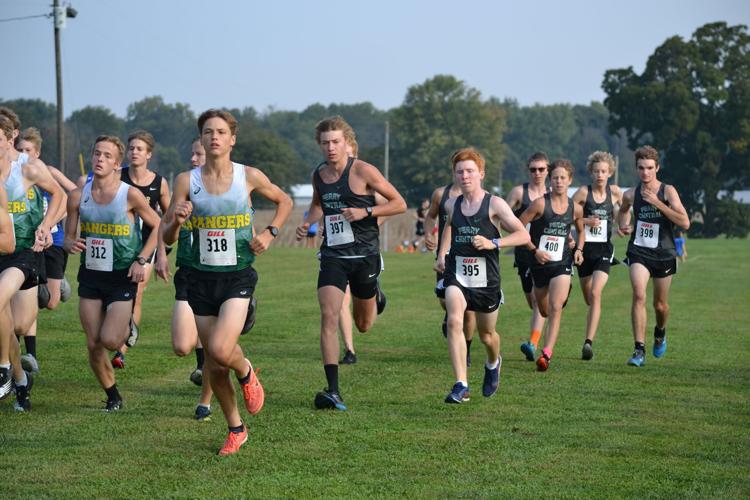 The Perry Central Commodores cross-country team did not have any semi-state runners this season but had eight move on to regionals. 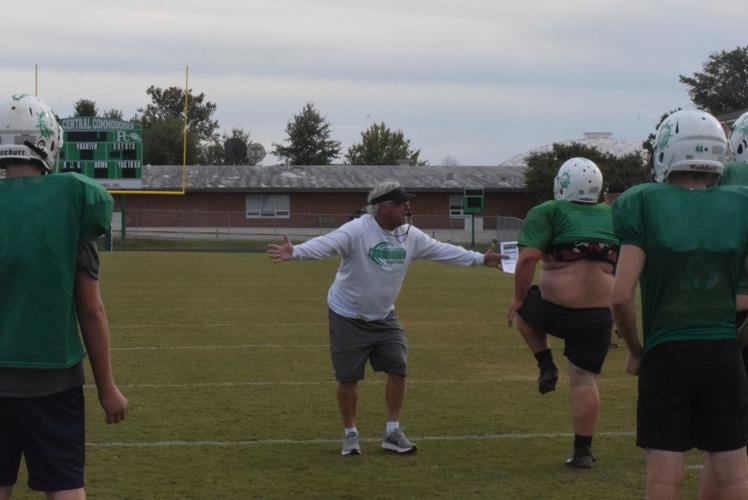 The Perry Central Commodores cross-country team did not have any semi-state runners this season but had eight move on to regionals.

LEOPOLD — Perry Central concluded the 2021-2022 season for athletics with boys golf. However, there is a lot to dive into for how each season of sports went at Perry County schools and it all starts with fall.

Cross country for Perry Central this season ended with regionals as they did not get to semi-state. Athletes who were able to make regionals are Savannah Schaad, Vanesa Barger, Seth Guillaume, Isaac Latini, Arden Schwartz, Jacob Theis, Hunter Flamion, and Carter Dixon. Season highlights include fifth place and sixth place at regionals for the boys and girls respectively. In addition, the girls finished first in the Patoka Lake Athletic Conference and the boys finished second in their Oct. 2 conference meet.

The football team this season put together a 7-3 season, with a 4-1 conference record. In the postseason, Perry Central was eliminated by North Central in the first round of sectionals. Perry Central’s season highlights include defeating Crawford County 54-0 on Sept. 3 and defeating Mitchell in their season finale. Highlights individually for players include Will Mogan getting Indiana Football Coaches Association All-State Team 1A honors for defensive line, and seven players honored for all-conference.

“The Fall season is such an exciting time. School is starting and the new year begins. The volleyball sectional win was a big boost for our athletes and the program. We had a good draw and played a great game to earn a spot in the championship. As an Athletic Director, to see teams play at a high level in a pressure packed situation was great.

“A goal for all of our varsity teams is to be in a position to win a championship,” James said. “It starts with a conference championship, then a sectional, and hopefully all the way to a state title. It takes some luck, a lot of talent and a ton of support from everyone to pull it off but it is always the goal.”