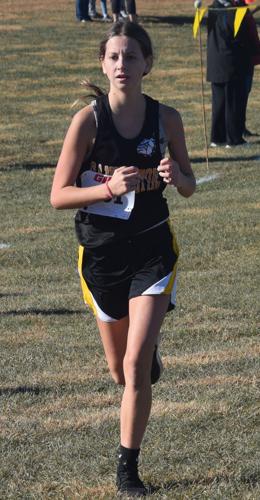 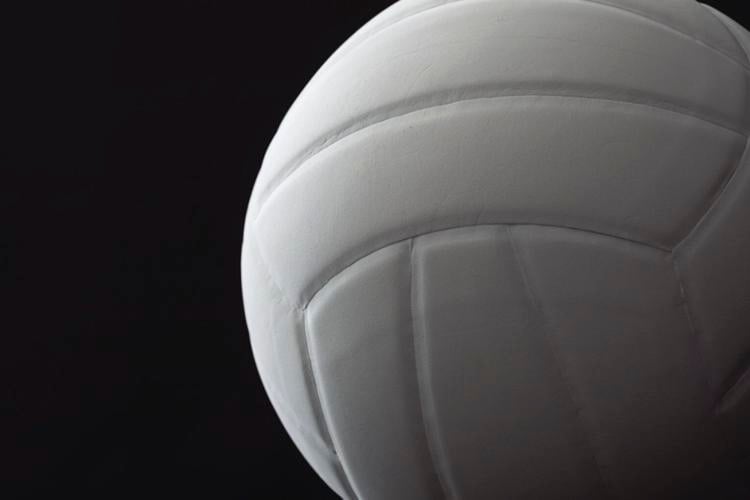 CANNELTON — For the fall season, Cannelton’s programs include volleyball and cross country. Here are summaries for how their seasons turned out.

Cannelton’s cross country team this season found two runners doing the best they can for the Bulldogs. Those runners for Cannelton include Chloe Hale and Trevor Hale.

A notable time for Chloe Hale this season took place on Oct. 8 at Jasper for sectionals. She finished with a time of 25:23.5, which finished at 43rd place overall.

For Trevor Hale, a couple of race times in his season include him finishing 99th overall at the Sept. 1 invitational at North Harrison. At the Lincoln City Invitational, Hale placed 102nd with a time of 22:20. Then lastly at sectionals, Hale finished with a time of 22:07.60 for 62nd place.

Cannelton did not have a runner go farther than the sectional round.

The 2022-2023 season for the bulldogs put their record at 4-19 on the year. However, as the year progressed, Cannelton found depth and they have the ability to return all of their players next year.

In their first game against the firehawks, MaKayla Reed, Nakaia Little, and Kylie Anastasiades all finished with seven kills to tie for the match high. The bulldogs also found some points through serving. Reed and MaKayla Hulse finished with six and seven aces respectively. With digs, Hale finished with six.

The second game against Seven Oaks came in the conference tournament. The Bulldogs won in two sets by the score of 25-8 and 25-21.

In this particular contest, Cannelton finished with 11 aces from Nakaia Little, and Danika Maffia finished with a team high six kills.