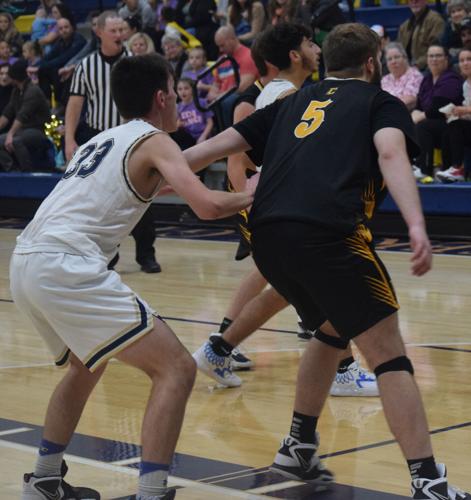 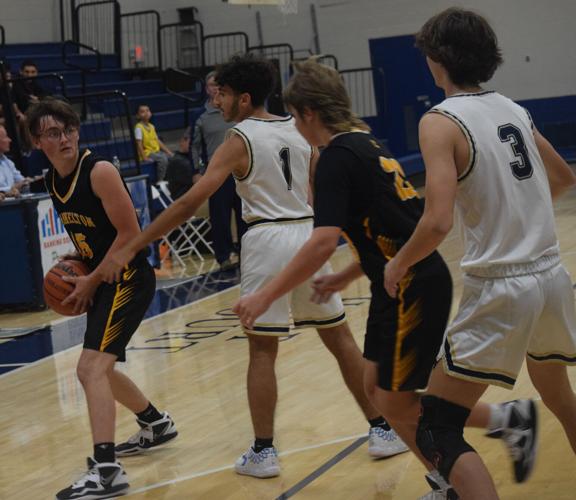 Cannelton boys basketball head coach Chris Melton believes offensively they were able to get some good shots in their season opener against Evansville Day School. 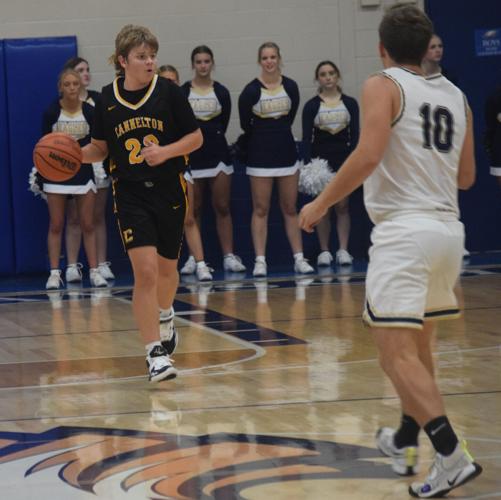 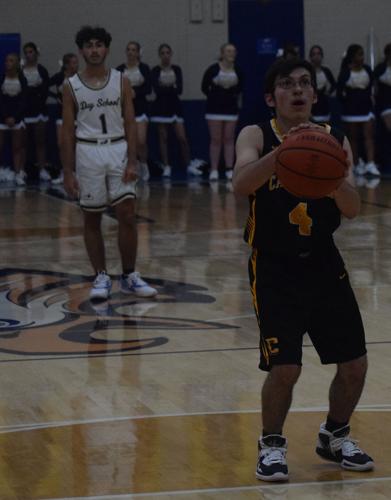 Jacob Crafton is getting ready to shoot a free-throw against Evansville Day School.

Cannelton boys basketball head coach Chris Melton believes offensively they were able to get some good shots in their season opener against Evansville Day School.

Jacob Crafton is getting ready to shoot a free-throw against Evansville Day School.

EVANSVILLE — Cannelton boys basketball opened the season against Evansville Day School on Tuesday, Nov. 22, and could not come up with a win (84-42). However, the score and the idea of being 0-1 are not the primary focus. Instead, it is about being at their best towards the end.

Cannelton, this year only has six players on their roster. With five being on the court at one time, that means the team only has one player available as a substitution. In a game and a practice, that can be not easy. However, head coach Chris Melton believes that despite the score, his team’s reps from this game are what he values.

“There are things we knew we would struggle with, especially in the first game,” Melton said. “But I think we can learn a lot; we ran our offense, got some good shots.”

Defensively, Cannelton believes that they can improve by figuring out ways to limit opponents from getting to the paint. Melton believes that when giving up the middle, there can be a tendency for the baselines to be open for layups.

“Our defense, we gave up the middle a little bit,” Melton said. “We gave up the baseline on some passes down low, and we know we have to work on that stuff too...”

Cannelton will not play another game until Dec. 2 at Crothersville. That means, as a team, they have time to look over what they saw from their first game and use it for practice. In addition, learning from their opening game can help players seeing increased playing time, such as Gage Garrett, Brayden Puckett, Jacob Crafton, and Trevor Sturgeon.

“With us having six guys, we have not been able to go against anybody,” Melton said. “So, we are going against ourselves like three vs. three. It was good for our kids to see the speed of the game. Especially with freshmen like Gage Garrett. I thought he did very well for his first game...”