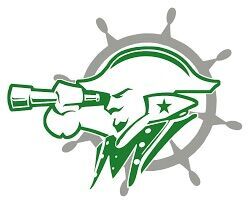 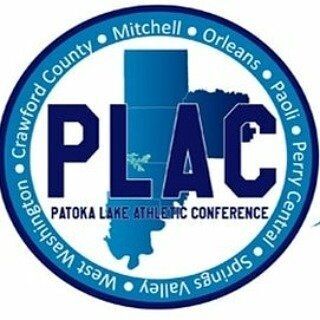 PERRY COUNTY — The Patoka Lake Athletic Conference put together their votes for the all-conference football team, and eight made the team.

On the defensive side of the ball, five commodores finished as all-conference. The athletes that made it include Jimmy Sprinkle, Reece Winter, Bowdie Cronin, Cole Yeager, and Gabe James.

Jimmy Sprinkle is one of two linebackers from Perry Central to make the team. Reece Winter for Perry Central also received the nod. Sprinkle, is a senior and will not be back on the team this season. Meanwhile, Reece Winter is a junior and can be a key member to the team next season a a senior. Winter against Springs Valley on Oct. 7 finished with 11 tackles.

On the defensive line, Bowdie Cronin from Perry Central is a junior. Cronin, had seven tackles in a game against Southridge on Aug. 19 and five tackles on Aug. 26 against Forest Park.

Perry Central’s defensive back room was also honored with all-conference selections. Gabe James and Cole Yeager both made the team. James, in his senior season for the Commodores, had games of five tackles against Paoli on Sept. 9 and against Mitchell on Oct. 14.

Yeager, found ways to create turnovers at the end of the season. He finished with two interceptions on Sept. 30 against West Washington and one interception in Oct. 7 and Oct. 14 versus Springs Valley and Mitchell.

Guillaume for Perry Central finished with 1,166 of those rushing yards as a junior. He also found the end zone 12 times including on Aug. 19 when he scored three touchdowns against Tell City.