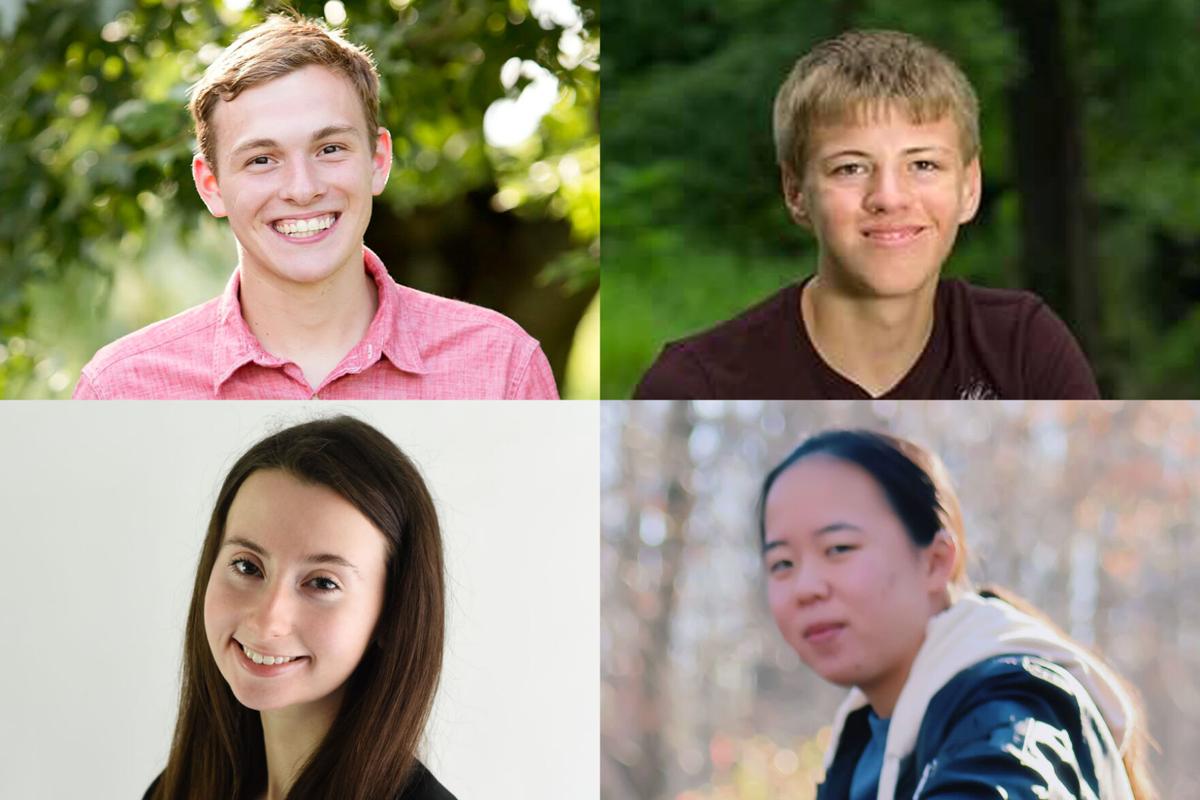 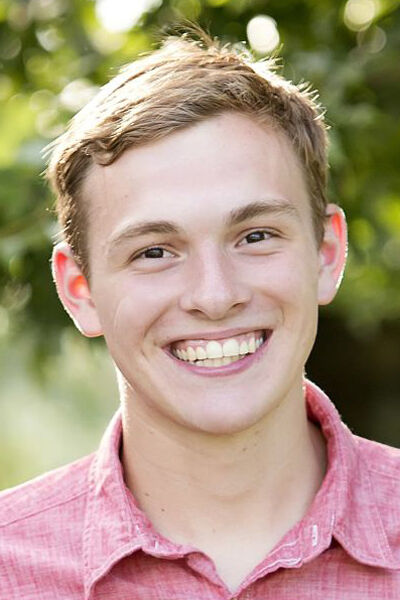 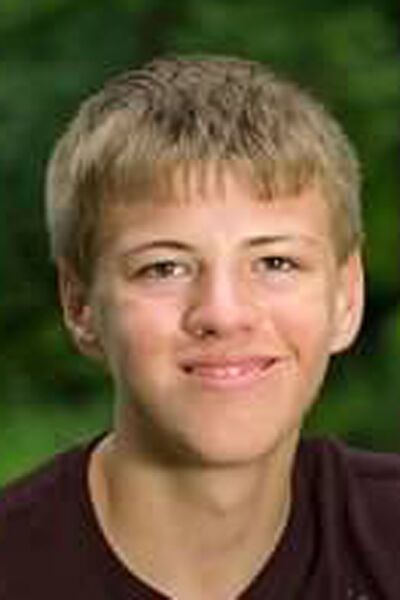 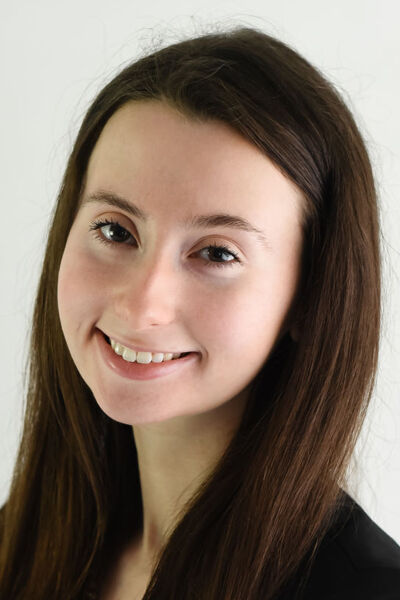 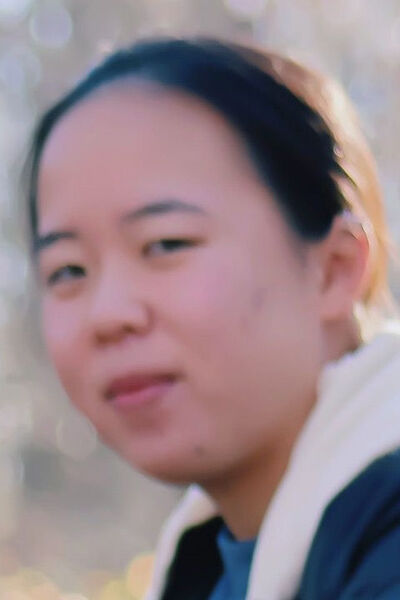 DUBOIS — Northeast Dubois Junior-Senior High School has 64 graduates in its Class of 2021. Their graduation ceremony is at 6 p.m. Saturday in the high school gym.

Trevor is the son of Tony and Denise (Vollmer) Buechler of Celestine.

He is involved with cross country, swimming, track & field, Beta Club, Fellowship of Christian Athletes, and the Hugh O'Brian Youth Leadership program. He also volunteers at the St. Isidore Catholic Parish and the Celestine Streetfest.

Trevor has been honored as academic all-state for cross country, swimming, and track and nominated to attend Hoosier Boys State. He has received the St. Maria Goretti Distinction for service; HOBY Academic All-Stars and the HOBY Leadership 4 Service Presidential Award.

Ross is the son of Edward and Cheryl (Steffe) Mehringer of Celestine.

While in high school, Ross participated in tennis, the Fellowship of Christian Athletes, the Beta Club, the Spanish Club and the Spirit Club. Awards he has received include AP Physics, Spanish 3, Geometry and Personal Finance Awards.

Ross plans to attend Indiana University-Bloomington to pursue a bachelor’s degree in computer science. He has received a Provost Scholarship, direct admission to the Luddy School of Informatics, Computing, and Engineering and a scholarship from the school.

Madison is the daughter of Larry Mickler and Bonnie (Willhoite) Mickler of Crystal.

She is president of the Green Team and French Club, vice president of the Beta Club and a member of Natural Helpers and the Spirit Club. She is also a DAR Nominee and Hoosier Girls' State delegate.

Madison plans to attend Indiana University-Bloomington to major in marketing and minor in apparel merchandising.

Adelle is the daughter of Charles and Carol (Somerville) Fravell of Celestine.

She has participated in varsity soccer, varsity swimming, varsity track and field, student council, Beta Club, academic bowl and St. Isidore' youth group. She has been named as a track and field academic all-state 2020.