Sign Up
Log In
Purchase a Subscription
You are the owner of this article.
Edit Article Add New Article
You have permission to edit this article.
Edit
Home
News
Sports
Community
Obituaries
Opinion
People
e-Edition
Classifieds
Local Events
Contact
Archives
Photos
Submission Forms
Share This
1 of 3 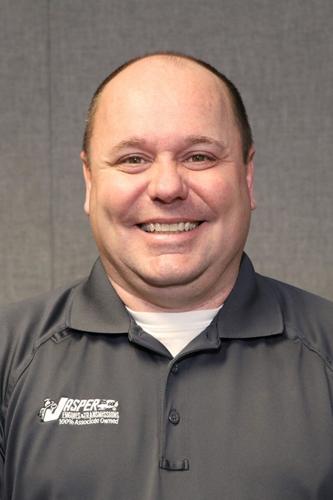 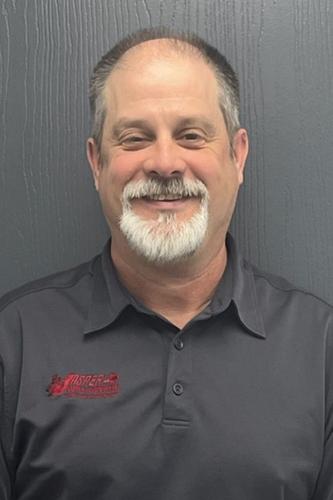 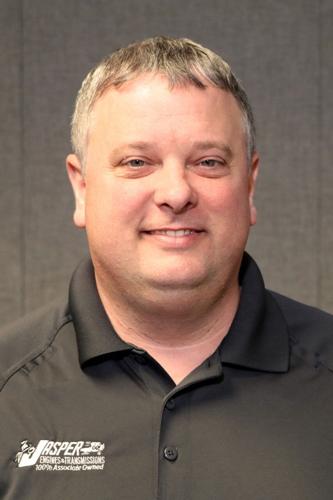 Scott has been with JASPER since 2007. He has worked in Customer Service, Quality, and within the gas engine group as a Team Leader, Group Leader, and Division Manager. “Scott will continue his oversight of the Jasper and Crawford Gas Divisions and will begin working with our Willow Springs Engine Division as well,” Weinzapfel added.

Matt has been with JASPER since the Willow Springs facility began operation in 2004. “He has led our Willow Springs Gas Engine Division for his entire JASPER career and has been instrumental in the overall success of our Willow operation,” Weinzapfel said. “In light of the tremendous growth we have seen at Willow, Matt will begin offering support to our Willow Springs Maintenance, Materials, Quality, and JPS groups, ensuring alignment with our corporate initiatives. He will also continue to be active in the most recent building expansion, the renovation and improvement of the existing facility, and the development of the future leaders of the Willow manufacturing operation.”