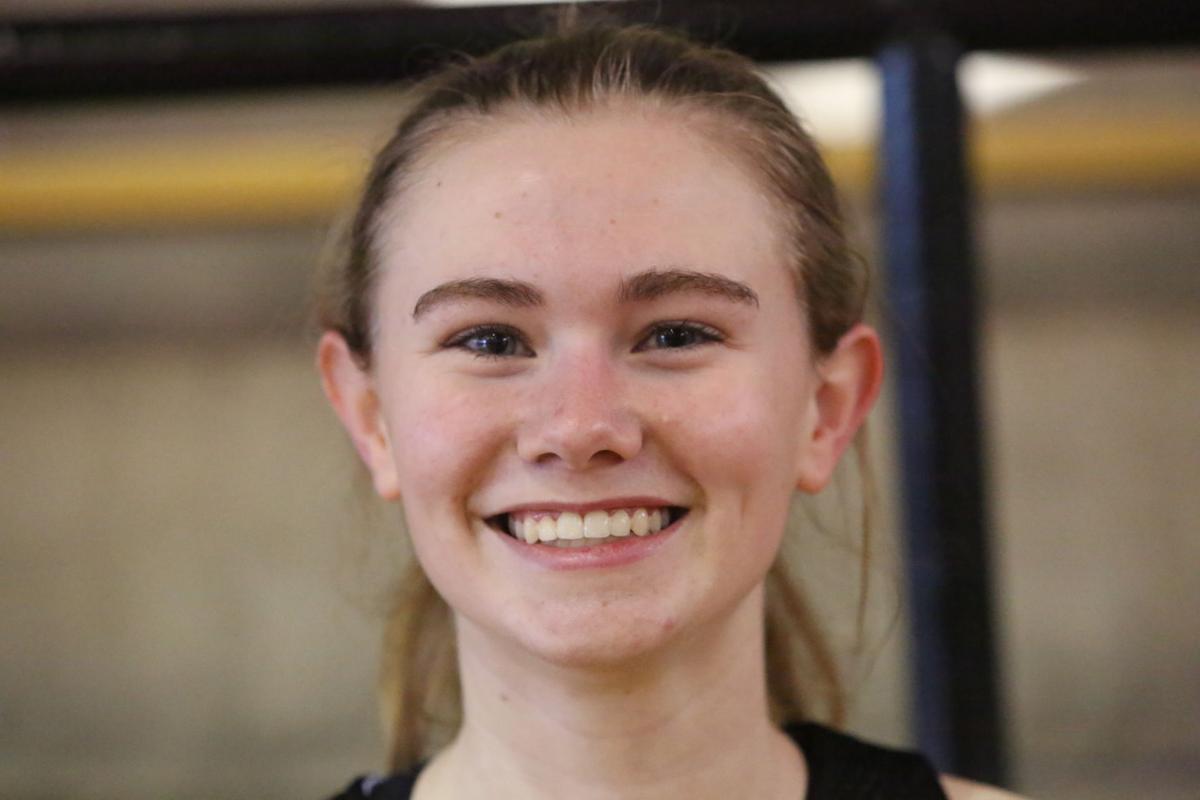 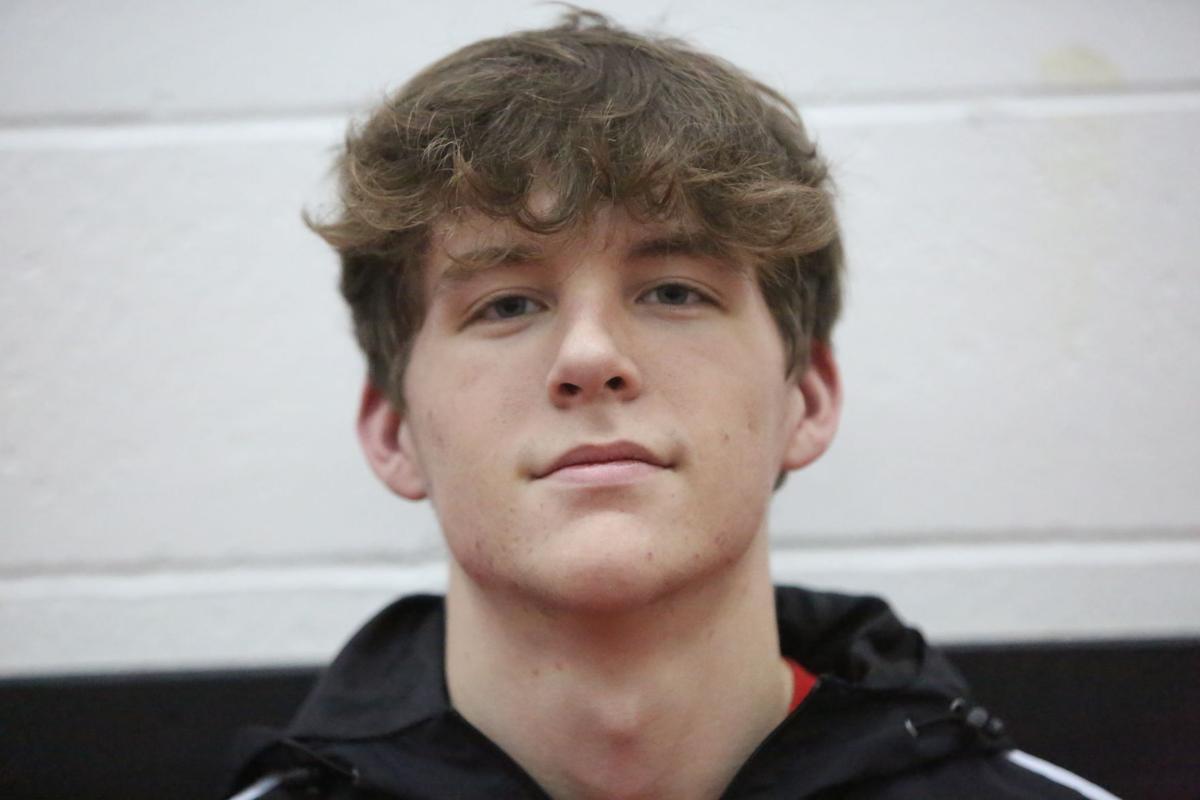 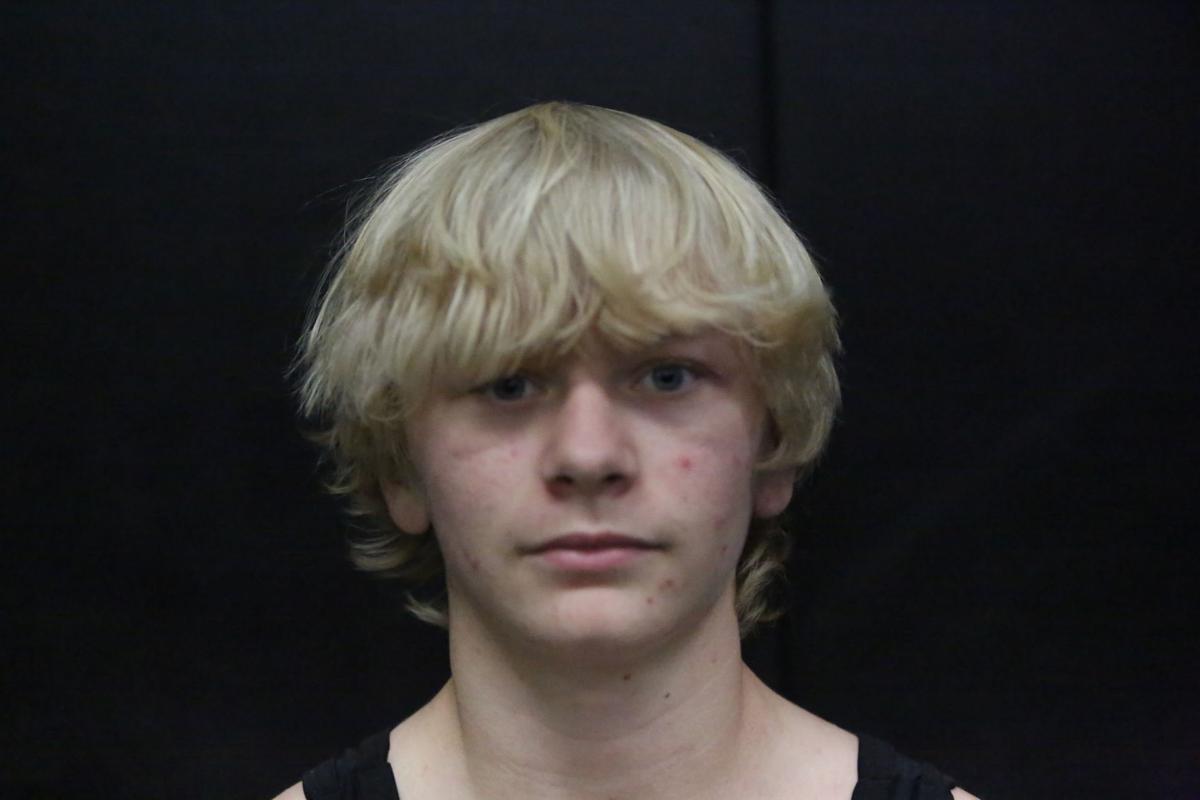 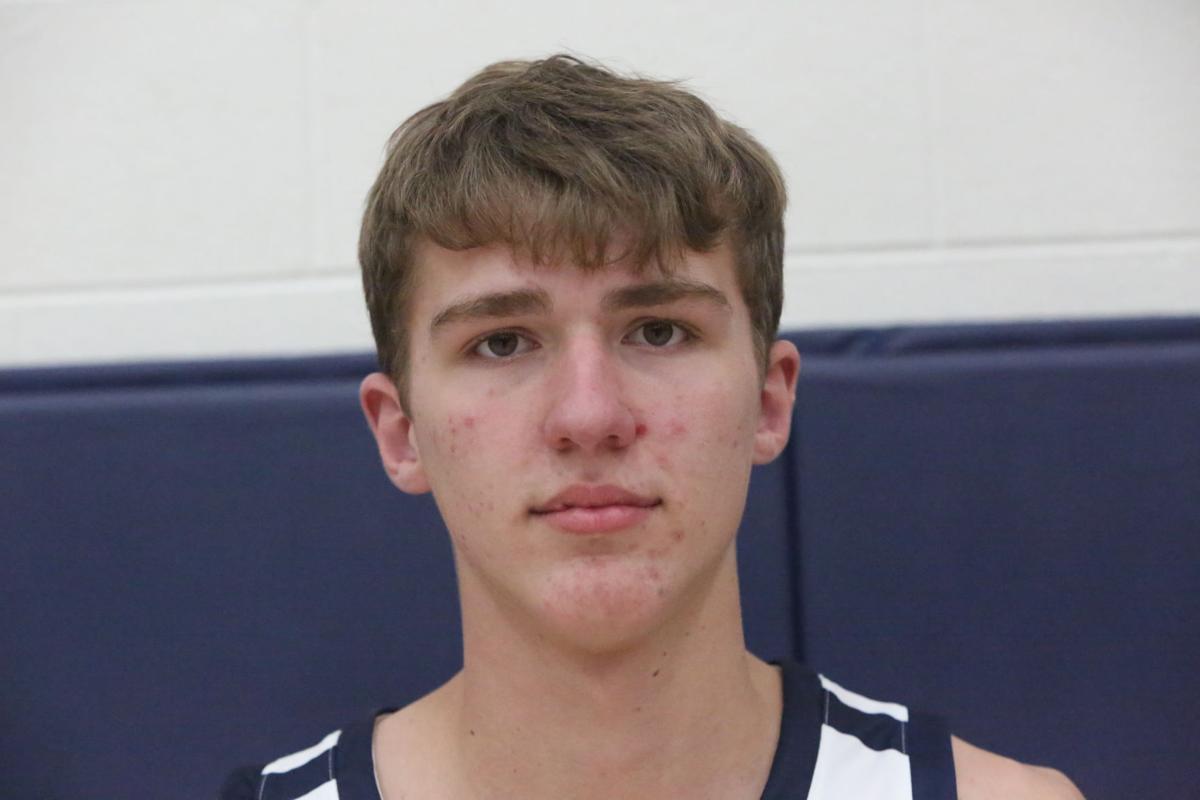 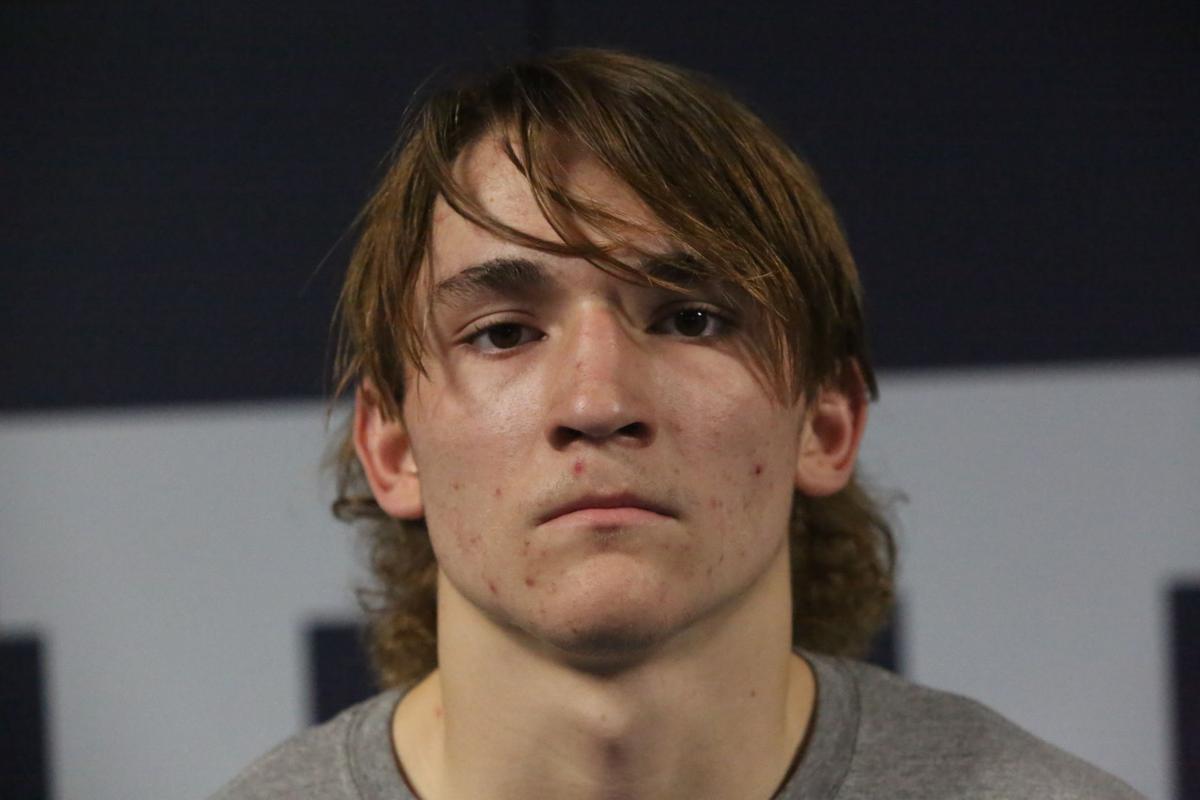 Here’s a recap of this past weekend’s local prep action.

Jasper 49, Evansville Central 35: The Wildcats (2-5, 2-2) snapped a three-game skid with their win against Southern Indiana Athletic Conference rival Saturday at home against Evansville Central. Junior Tori Brandt chipped in a team-high 15 points. Freshman Carlee Rogers added a dozen and senior Kennedy Matheis finished with nine points. Both of the Wildcats’ wins have come at home against conference opponents, with a 47-35 win happening Nov. 16 against Evansville Bosse. The Wildcats are next scheduled to be in action Thursday at rival Vincennes Lincoln.

Boys BasketballHeritage Hills 61, Evansville Memorial 57: The Patriots (1-1) escaped with a win Saturday on the road. The Pats showed how balanced they could be with six players contributing at least points, and three ending in double figures. Senior JT Smallwood scored a team-high 13 points followed by the 12 that freshman Trent Sisley tallied, while senior Alex Schaeffer notched 10 points. Heritage Hills is set to return Friday for its home opener against Pocket Athletic Conference opener North Posey. A win would give Heritage Hills coach Nate Hawkins his 100th victory at the school.

Prep WrestlingCastle Invite: The Wildcats went 5-0 on Saturday with wins against Princeton (66-15), Evansville Central (42-31), Vincennes Lincoln (60-22), South Spencer (72-11) and No. 14 Castle (43-36). Freshmen Caleb Patterson and Evan Nordhoff went 5-0 in the 106-pound class and 285-pound class, respectively, while senior Ashton Schuetter was a spotless 4-0 in the 220. Jasper hopes to keep its success in the Southern Indiana Athletic Conference going as it’s scheduled to wrestle today at home against conference foe Evansville Reitz.

The Raiders may have lost to Heritage Hills, but defeated everybody else, with a 59-15 win against Jennings County, 44-30 triumph of Jeffersonville, 63-11 victory of South Dearborn and a 48-27 win of Oak Hills (Ohio). Southridge could not field any 5-0 wrestlers, but five of its grapplers went 4-1 in sophomore Jayden Fogle in the 106, senior Carson Niehaus in the 145, sophomore Maddox Vernon in the 160, junior Reid Schroeder in the 182 and freshman Colton Obermeier 195.

Both the Raiders and Pats are next set to compete on Saturday at the Pocket Athletic Conference Duals at Mt. Vernon.

Prep SwimmingHall of Fame Classic: Jasper saw some quality competition Saturday at Franklin for the Hall of Fame Classic, with the girls finishing in sixth place out of six teams, while the boys came in fifth place. The Wildcats could not field any victors on either side. The best result on either side was junior Noah Wagner, who claimed third in the 50 butterfly with a time of 25.45. Freshman Nicole Fant was the highest placer on the girls side with a couple of fifth place finishes in the backstroke. She swam a time of 29.15 in the 50 backstroke, and a time of 2:16.55 in the 200 backstroke.

Jasper is set to be back at it today at home against Jeffersonville and Castle.